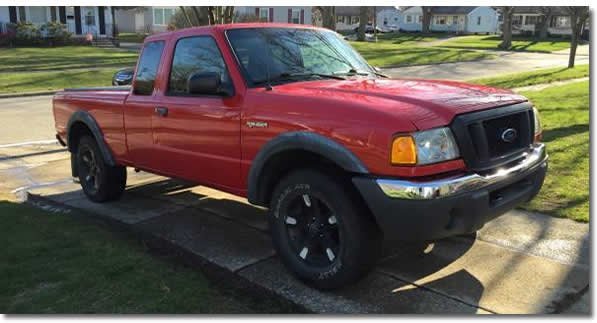 My 2005 ford ranger supercab 4×4 doesn’t want to shift into second gear ,it shifts alright first ,third,fourth and OD.It is a manual transmission.

If it shifts OK when the engine isn’t running then the most likely problem is the clutch system. Most common would be the hydraulic clutch slave/master cylinder assembly. I recommend replacing the entire unit and using a factory ford assembly. They come pre-bled and saves time trying to bleed air from the system.

If it doesn’t want to shift when the engine isn’t running, the synchronizer is worn/damaged internal in the transmission.

The primary function of the clutch system is to connect and disconnect engine power to the transmission upon driver command.

The purpose of the clutch is to connect and disconnect a manually operated transmission, and the remainder of the driveline system, from the engine. This allows starting and stopping the vehicle, shifting and changing speeds that correspond to the engine speed through gear reductions.

The clutch operating mechanism consists of: