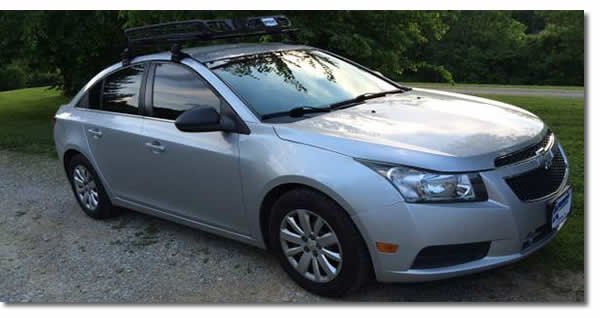 I had a blowout on my right passenger side front tire. my car now pulls left. makes a grinding noise when turning the wheel left. and the mechanic says my tires aren’t at the angles they are suppose to be. pointed inward but the passenger side is worse than the drivers side. it throws my traction dash light on every now and then. and it has ruined 7 tires on the passenger front side in 2 months. the alignment place said it needs a framing machine. then they said it needs new strut. now they are saying my strut is fine. what else could be doing this???