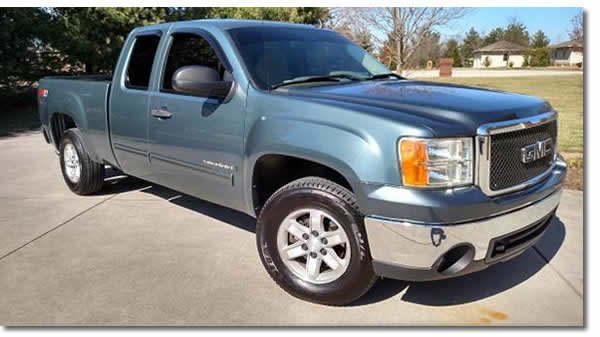 Interior lights will not come on when opening the door on driver’s side. The other doors work properly. What is wrong with the interior lighting?

Most likely reason would be the driver’s door latch assembly is faulty and or the wiring harness or connection at the door latch.

The BCM and the door modules communicate through the GMLAN serial data circuit for the lamp illumination commands of the door switch signals. The left and right rear door latch switches are both on one circuit that is also an input to the BCM.