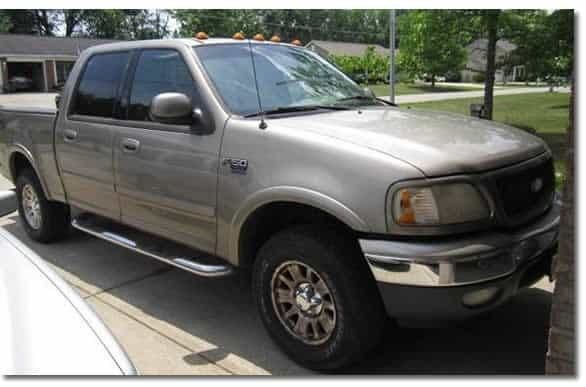 Yes. The 4.2L engine (Long Block) will fit your 2001 Ford F-150. You may need to change over some of the components and wiring harness if you are going to try and use all the sensors, etc. If you stick with just the long block you shouldn’t have any issues.