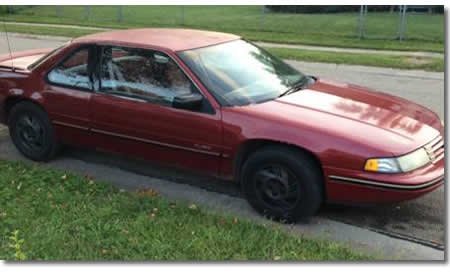 I have a 1991 Chevy Lumina with multiple issues. The main one is when it started dying on me with no warning just goes from 40mph to 0 quick. I look under the hood saw a half cut cable leading from the motor to another part of the car I taped it up. Then it dies again so I notice hoses near the left front leaking orange/brown liquid downwards. Part of it coming from a grey cap thing. I don’t know why my car goes from working fine for a couple of miles to just dying. Then two days later it starts up then repeats after a couple of miles. Some people say its the alternator but it might be the half cut radio suppression hose or the leaking liquid right? Then I have an issue with the AC it blows warm air then stops blowing but still makes the sound as if its blowing anything. Do i need a new Freon?

The leaking liquid should not have an effect of the engine as you described but it is a good idea to keep an eye on leaks. Check your fluid levels to determine what the fluid is.

As for the air conditioning issue, we have a pretty good step by step troubleshooting procedure to follow.