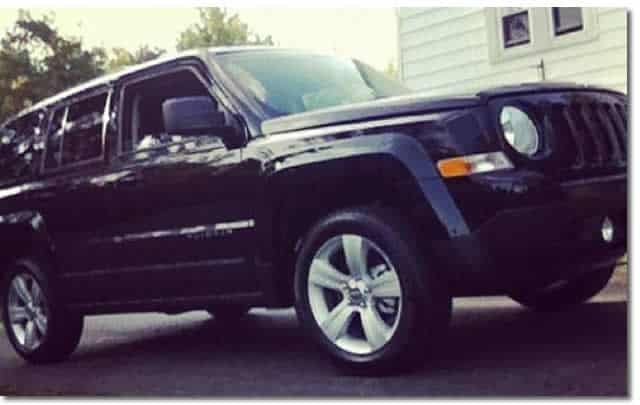 Will only run 40mph

If there is a fault detected with the accelerator pedal position sensor, the PCM will set the engine speed at 1100 RPM.

There are four preprogrammed modes from which the GPEC1 bases initial valve timing.

From each preprogrammed mode, the GPEC1 adjusts valve timing based on operating conditions.