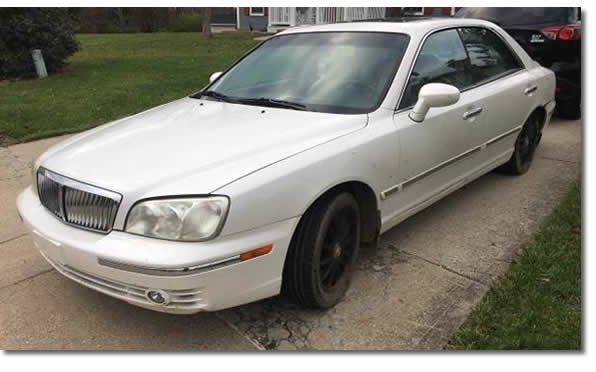 I have a miss in my car. The spark plugs have been changed. Also replaced 2 coil packs and replaced plug wires. But there is still a ‘miss’ in the engine. What could I check out next? Any ideas what it could be?

If the check engine light is on, please post the codes below in the comments for further information.

When crankshaft rotation is erratic, the control module detects a misfire condition. Because of this erratic condition, the data that is collected by the diagnostic can sometimes incorrectly identify which cylinder is misfiring. The misfire counters graphic shows there are misfires counted from more than one cylinder. Cylinder #1 has the majority of counted misfires. In this case, the misfire counters would identify cylinder #1 as the misfiring cylinder. The misfires in the other counters were just background noise caused by the erratic rotation of the crankshaft. If the number of accumulated is sufficient for the diagnostic to identify a true misfire, the diagnostic will set DTC P0300.

Use Techline™ equipment to monitor misfire counter data on OBD  ll compliant vehicles. Knowing which specific cylinders misfired can lead to the root cause. Even when dealing with a multiple cylinder misfire. Using the information in the misfire counters identify which cylinders are misfiring. If the counters indicate cylinders numbers 1 and 4 misfired, look for a circuit or component common to both cylinders number 1 and 4. Such as an open ignition coil in an electronic ignition system.

The misfire counter information is located in the specific eng. menu, misfire data sub-menu of the data list.

The misfire diagnostic may indicate a fault due to a temporary fault. This is not necessarily caused by a vehicle emission system malfunction. Possible malfunctions include the following conditions: