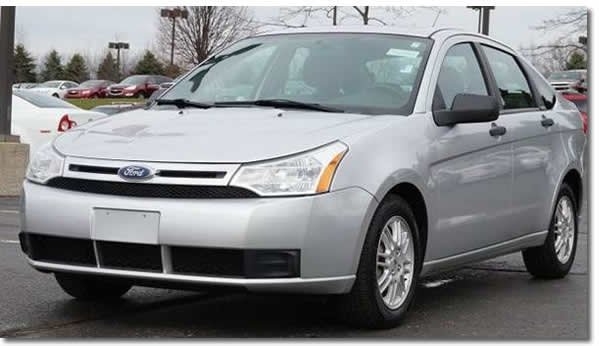 -It has this reoccurring power surge that causes the idle to fluctuate up and down. This causes the dash to vibrate. It seems to draw power when this happens. You can see the surge or power loss when putting on the brakes. Also when turning on radio heater or a/c and power windows. Its like its starting to die but then starts charging again.

-I have issues when turning a corner and occasionally the transmission will slip or hesitate, then kick back in again and also slips when you step on it a bit to get speed.

The fluid is a clear light red and doesn’t smell burnt, and is right at the level on the stick and as well has had a recent oil change. The plugs were removed and are burning light grey no abnormalities

-At highway speeds it makes a humming noise that gets louder as you go faster, like maybe a dry bearing? I checked the coolant and its concentrate was quite high. I think someone put concentrate in without mixing it 50/50, its the ford Yellow coolant. It has a slight tingy noise coming from the top of the engine by the injectors and ignition coils on top.. I had a ODB2 hooked up and the coolant is burning At 77 degrees and as well drawing a fair bit of power through the system.

Sounds like an electrical issue for sure. If the alternator is not charging correctly for any reason or the battery has an issue I could see this happening. I suspect an internal short in the battery. This would cause the alternator to function abnormally and also not provide adequate voltage to the engine’s computer. This would also explain why the transmission seems to be having issue. Since the fluid level is good and the fluid itself appears clean the issue would most commonly be electrical. I am also going to assume there were no engine trouble codes present since you did not post any and you stated you have an OBD II Scan Tool.