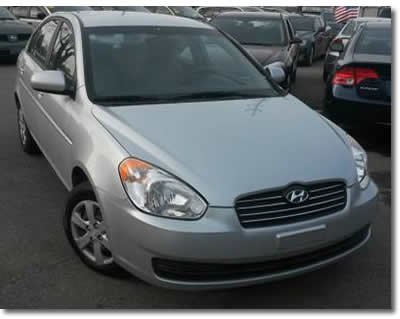 Hi, we thought we had a failing fuel pump as the car was having intermittent starting issues, sometimes it would start other times not. It always turned over but wasn’t getting fuel. So we replaced fuel pump with new and still had problem, worked out the problem was a bad earth(ground) and old pump worked fine. My problem is that when the new pump was installed, at idle it is normal and quiet but when driving the faster you drive the louder it gets, it is a hum sort of fuel pump noise that is louder than the engine noise. Thought maybe new pump was faulty so took back out and replaced it with the original old one, now that is doing the same thing ???? Noise was never a problem before. I’ve checked the sock like filter on the base of the pump and other parts within the plastic assembly and there is no obvious blockages ……. the car is not hesitating or acting as if it’s starving for fuel when accelerating it’s just the noise of the pump …… any ideas on why this would happen ??? I would really appreciate any advice. Thanks heaps Ben

Noise is a form of vibration. That being said, many d0-it-yourself’ers tend to leave out the rubber o-ring gasket. The fuel pump is sometimes difficult to seat with the new rubber o-ring or with the old one for that matter. So many have let out the o-ring. This can cause two problems. One problem is that is creates an evap system leak. And two, it can cause excessive fuel pump noise. The fuel pump noise will resonate and without the o-ring in place it turns the fuel tank into a loud speaker. Of course the noise would be louder on an empty tank and get quieter with a full tank.

I want to also suggest that you double check the area under the rear seat. Make certain any noise dampening was put back into place. Also make sure the inspection panel is back in place and properly secured. Make sure the fuel filter is also secured back in its bracket.