The most likely cause would be some kind of electrical issue most likely in the wiring harness. Could also be a loose ground wire. 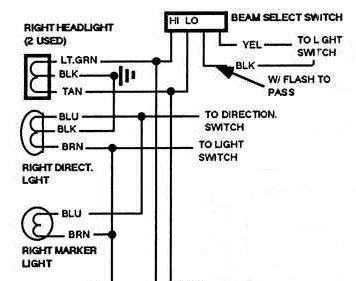