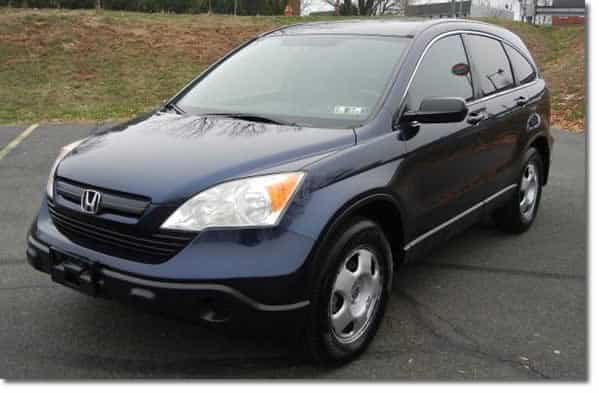 2 weeks ago I took my car in for servicing and they told me I needed a new vtec solenoid gasket, but it wasn’t an emergency. Yesterday, while driving, the dashboard lit up with the VSA, emergency, and emissions indicators, and the “D” was flashing. As I pulled into an exit the car conked out and smoke spewed out of the hood. They later said it was a blown out head gasket and a radiator leak that caused it. So, did the solenoid gasket have anything to do with it, and if so, is my service dealer at fault?

Did the solenoid gasket have anything to do with it? NO

The VTEC system has nothing to do with the cooling system whatsoever. A vtec gasket leak would allow for a small oil leak, not coolant like a radiator leak.