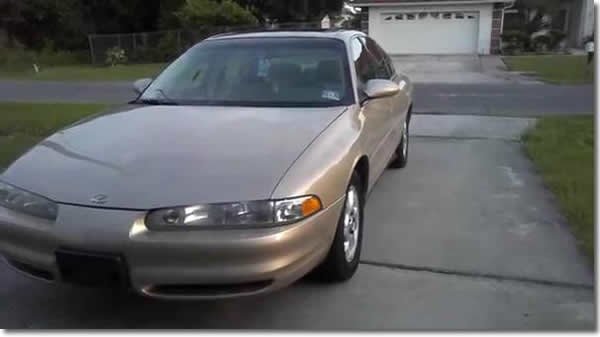 I have a 2002 Oldsmobile Intrigue that started with the heater blower not working and now it won’t start. Found a blown fuse for the high blower and replaced it. I even replaced the starter that looked old. The headlights are bright and the radio/dash seem to be strong as well. I have tested all of the other fuses with a test light and all seem fine. Seems to be electrical but can’t pin point the problem. Also, jumping the car doesn’t work either.

Jumping a car rarely works after a battery has been run completely flat. Your vehicle had a short in the system and is why the fuse was blown and may have also run the battery flat. The most common reason for a no start is the battery. Either bad connections or the battery itself. If the battery is close to being 4 years old, replace it anyway. It takes very little amperage to operate the radio(5 amps) or the lights(7 amps) as compared to the 250 amps needed to turn the starter motor. You can check for battery voltage at the “S” terminal at the starter when someone holds the key in the “START” position to check the circuit.

There is the possibility of an electrical issue in the starting circuit. Start with a fully charged battery. Check for battery voltage at the involved fuses. Check for output voltage at the starter relay. Look for voltage going to and from the neutral switch. Repair the wiring in between if any loss of voltage is indicated. Use the starting system wiring diagram for reference.