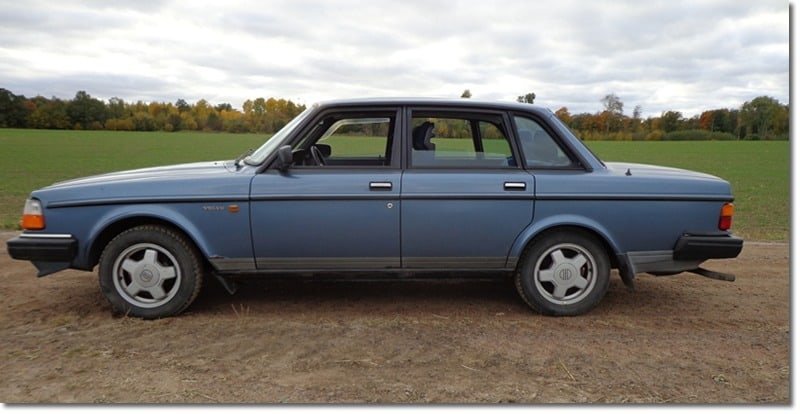 how much should it cost to replace the distributor on car, i have the parts, labor and timing should be all needed

Distributor Cap And/or Rotor, Replace (b)

NOTE: This procedure pertains to gasoline engines only.

The distributor performs two functions within the ignition system. Its breaker points or impulse sender (electronic ignition) time the collapse of the magnetic field of the ignition coil in relation to engine speed and convert primary voltage (12 volt) to secondary (high) voltage. The rotor and cap then distribute the high voltage spark to the correct spark plug.

The distributor incorporates both centrifugal and vacuum ignition timing mechanisms. Centrifugal advance is controlled by two weights located beneath the breaker plate. As engine speed increases, centrifugal force moves the weights out from the distributor shaft and advances the ignition by changing the position of the cam in relation to the shaft. This advanced positioning of the cam will then open the breaker points sooner and ignite the air/fuel mixture quickly enough in relation to piston speed. Centrifugal advance is necessary because as engine speed increases, the time period available to ignite the mixture decreases. (For example, at idle speed the ignition setting is, perhaps 10°BTDC. This is adequate for the spark plug to ignite the mixture at idle, but not at 2,500 rpm. The weights, governed by springs, move out at a predetermined rate to advance the timing to match engine speed.)

Centrifugal advance is not sufficient to provide the proper advance under all conditions, and so we also have vacuum advance. Under light load conditions, such as very gradual acceleration and low speed cruising, the throttle opening is not sufficient to draw enough air/fuel mixture into the cylinder. Vacuum advance is used to provide the extra spark advance needed to ignite the smaller mixture. The round can on the side of the distributor is the vacuum advance unit. The rubber hose supplies vacuum from the intake manifold to draw on the diaphragm in the unit which is connected by a link to the breaker plate in the distributor. Under part-throttle operation, the vacuum advance moves the breaker plate or impulse sender as necessary to provide the correct advance for efficient operation.