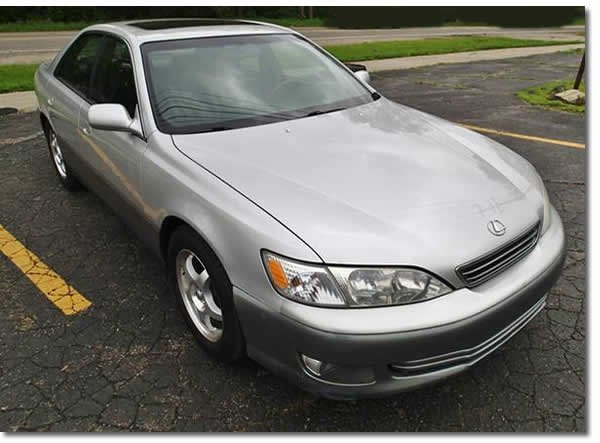 A strange problem I notice is that on a slightly hard kick down on the accelerator the tachometer rises and remains at above 3000rpm for speedometer of 60mph. The rpm keeps rising with increasing mph. The engine never seem to settle with increasing acceleration until I turn it off and restarted. But on gradual accelerator kick down rpm calms down with various gear shifts and reaches 3000rpm for speeds of 100mph and above. What could be the problem? I also notice this mostly when the ac is on. Overall the acceleration is tepid.

Strange. Almost sounds like the torque converter clutches are slipping or something.