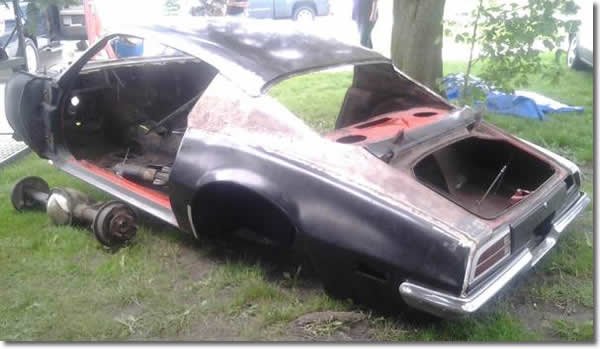 I recently add several electrical components to the engine and chassis.
Before selecting an alternator to handle the extra loads, I’ve been advised to compile a list of units and amp draws.
The add-ons list this info in their included literature, but I’m unable to find amp draws for the OEM units like: fan blower, headlights, ignition, radio etc.
Where I can I get this info?

Just use the max amp draw for that circuit. For example, the radio has a 5 amp fuse. even though this is the max amperage you could use it and be safe. Headlights use a 20 amp fuse. 30 amp for the blower. I would think just go for the largest available and you should be good. I am sure the 100 amp alternator would be fine but if you also have a hopped up stereo you may want to opt for the 130 amp alternator. Might as well through in an extra large battery as well.

To prevent serious damage to the alternator and the rest of the charging system, the following precautions must be observed: