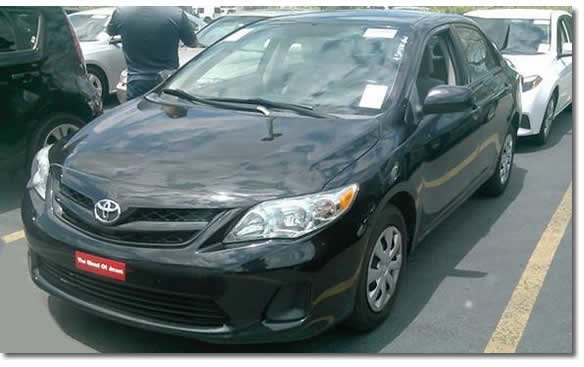 I am having a few issues that popped up all at once.  I got a few recalls fixed on the car march 30th for the spiral cable and power window something? And then finally the airbag recall fixed a few weeks ago. The problem I’m having, car has 60 thousand miles on it. I was driving it and all of a sudden, the speedometer, tachometer stopped working. Along with those issues the airbag light, abs light, power steering light, and the break light came on all at once. Ive taken it in 3 separate times to different shops and keep getting the run around about it. They cant read it. Either the reader they used is too old and doesn’t read our car or its the actual car. I believe its either the instrument cluster and/or the speed sensor. However, I’m unsure of what would cause the airbag light to come on and am coming to the conclusion that the spiral cable wiring replaced during the recall wasn’t done properly. I cant think of any other reason why that would happen. I need to get it fixed before we ship it on order. The problem with that is we are oconus and the servco Toyota has a stand by of literally weeks. orrrr I have to make an appointment a month and half out?! and needs shipped end of this month. any ideas would be much appreciated!!! its a great car. never had any isssues the 2 years weve had it till now. would love to keep it especially since it has such low miles.

Need to get it into a facility that has the updated equipment that is able to read the codes. Or you could purchase your own scan tool and do it yourself. Without the codes you would just be throwing money at it. If you are concerned with the previous work you may want to contact them and allow them the chance to take a look at it.