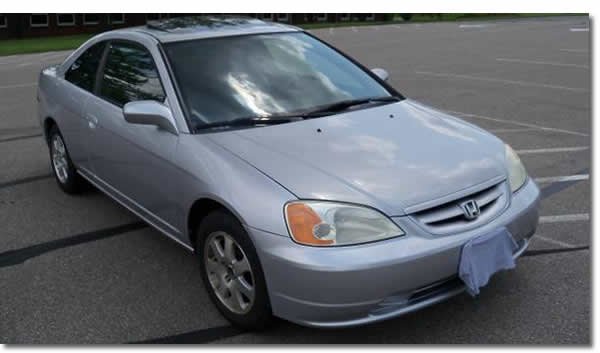 My car will not turn over. When I turn the key all the lights turn on and makes a buzzing sound. The steering wheel does not turn.

Car will not turn over

Most likely cause for this problem would be a bad or weak battery. The lights only draw a few amps to operate but the starter requires hundreds. If the battery is older than 4 years it is good enough reason to replace it.