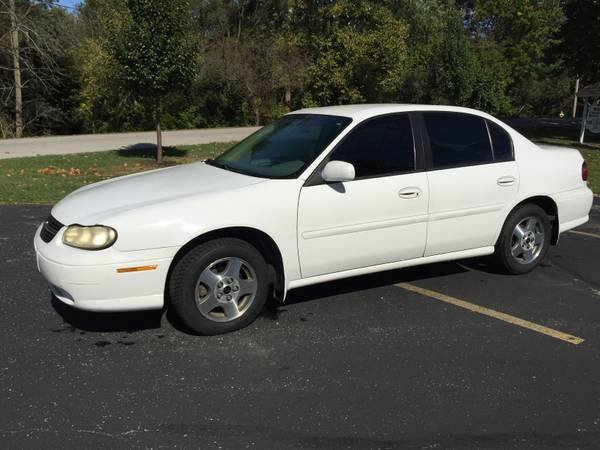 I’m having issues with AC blower controls flap will go from face to feet after a few minutes then comes back randomly.
Recently found out I had a leak on AC compressor and had it replaced at a shop. We have had issues with my AC button on my AC Heater control switch. When I would push the AC switch and start driving down the road then it would would randomly turn off by itself. Looked up online and and seems to be a common issue with several GMs around that year. I saw a video on how to fix on your own (didn’t think I would be that crafty) so I just bought a new AC Delco AC Heater control switch. I installed the control switch and for the first time in a long time I had continuous cold AC.

Seems the face vents go out

But now it seems another issue has popped up. When I get into car and turn on air I always have just regular air going thru the top face vents. I hardly ever use the feet fan even in winter. The AC will be running fine then it seems the face vents go out and only can feel a lower feet vent. This isn’t permanent as while driving it will switch back to face or after parking. Is this an electrical, vacuum or bad new switch? Is the flap controlled by a vacuum or some type of electrical motor?
Also we had an unusually cool night and I tried something new I had run the face vent with just warm air and it stayed to face vents the whole trip. So not sure if that will help in anyway but thought I would include it.
My car has 159268 miles. My car has an automatic transmission. It has the 3.1 L V6 engine.

This vehicle is equipped with vacuum actuators that control the opening and closing of the vent doors and temperature blend door. So there is a chance that you may have a small vacuum leak or failing actuator. The fact that once you are driving for a while gives it a chance to build up some vacuum pressure. This allows the actuators to work for a while until they loose vacuum again.

When the ignition switch is in the RUN position, battery voltage is applied to the air temperature actuator. The actuator receives ground at all times through the following components:
•CKT 251
•Ground G204

The temperature selector is a potentiometer with a wiper arm. The wiper arm is electrically tied to the air temperature input through CKT 733.