Put the key in the ignition nothing happens 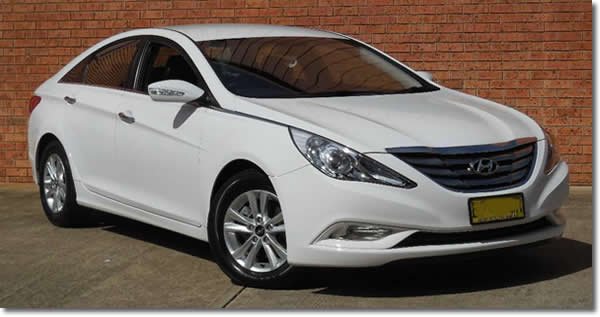 Put the key in the ignition nothing happens

I have a 2011 Hyundai i20 active 2dr 1.4 manual shift. Just wondering if anyone has encountered something similar with any of their cars. When I put the key in the ignition nothing happens. The gauge cluster doesn’t turn on. Nor does the radio, ac controls or power through the USB port or 12v port. However the door open light comes up on the dash. And the park lights come on when you turn the lights on.

The central locking still works as does the alarm (horn beeps) however using the horn wont make it beep. I’ve checked the fuses and they are fine. I initially thought it was a blown relay as my dad pulled the ecu relay and flicked it, plugged it back in and off I went. Then this morning when I put the key in after dropping my daughter off at daycare it did the same thing again. Also does anyone know where to find a wiring diagram for the relays so I can try finding an aftermarket part.

My guess would be a faulty ignition switch since nothing turns on except the stuff that would come on with out the key present such as the headlights.

Keywords:Put the key in the ignition nothing happens