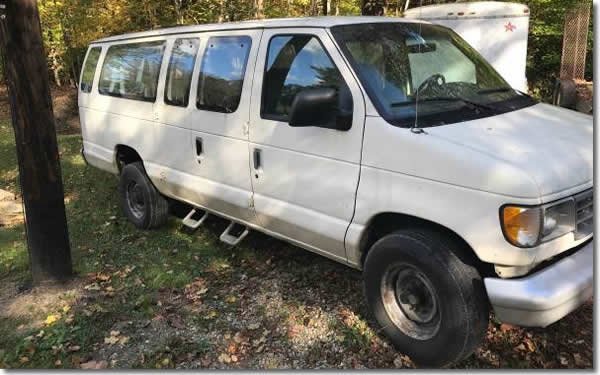 Did I not seat the cross piece (Interlock) that goes through the shift tube sideways  into the shifting cradle correctly?

It is a 1997 Ford eE50 Econolin Club Wagon. I replaced my auto shift tube that was broke. The shifter is not moving since I put it back together. I believe I did not seat the cross piece (interlock) that is sideways through the new shift tube that seats into the shifting cradle correctly. Currently the shifter does not move.

It never hurts to recheck your work if you think you may have missed a step. However with the Ford Shift Interlock you may want to check for battery voltage at the shift interlock actuator. A weak or dead battery may be at fault. This could be from leaving the door open while working on it for a long period or simply age of the battery. Be sure to check the fuses as well. I have added the wiring diagram below for reference.