How do you access the brake light relay (REM module) in the rear (left) driver side compartment? Seems you must remove the entire panel for unrestricted access. How is that done? 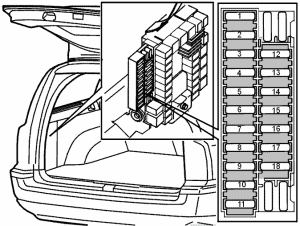 The REM Module is a separate unit in the relay box located in the cargo compartment. 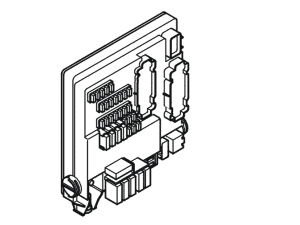