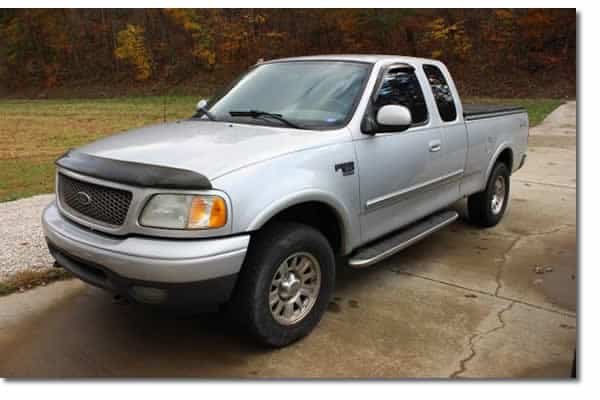 My truck starts fine. When in park to warm up after a few months it revs up then low high then low and shuts off when put in gear I have to sometimes give gas quick!! When accelerating it feels like it don’t want to get up go. Other then that it drives fine. 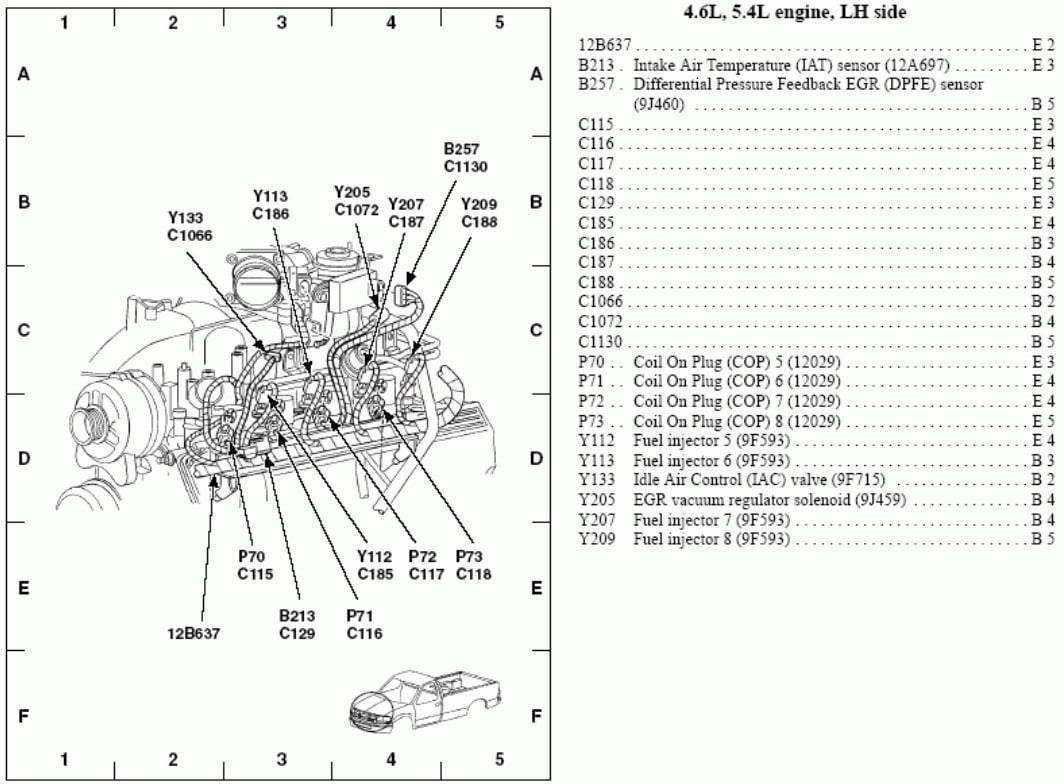 Previous: Fuel Pump 1993 Cadillac Fleetwood Brougham
Next: Should I buy a Honda or a Mazda? You Decide! 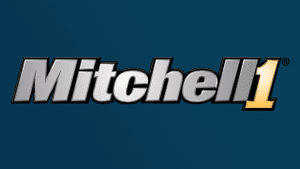