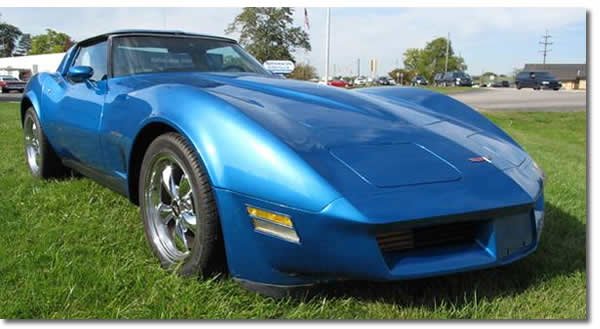 Engine Consists of the following parts:

Here is what I am looking for: Suggested initial timing, rate of advance and total timing. The car now has a Q-jet 750 Stage 2 carburator. It has an automatic transmission. Can you PLEASE help me with this information. Thank you very much.