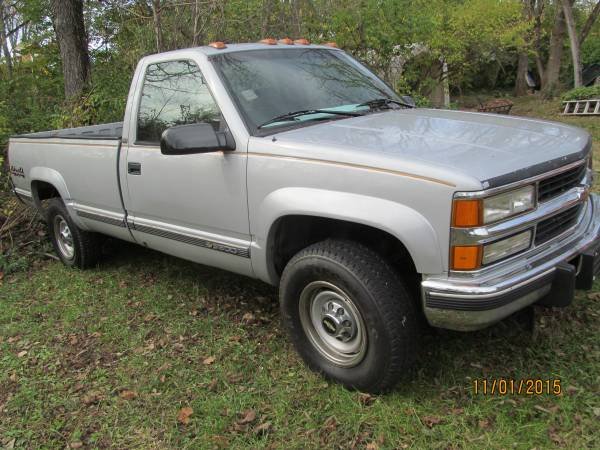 The steering gear box itself. Quite common, the bad news is that it is very hard to get a good one. Myself, I have had to try out several rebuilt gearboxes. Only to find they only replace the seals so as not to leak and care not so much about the play in the gears themselves.

I suggest trying to find one off of a wreck with low miles if possible.