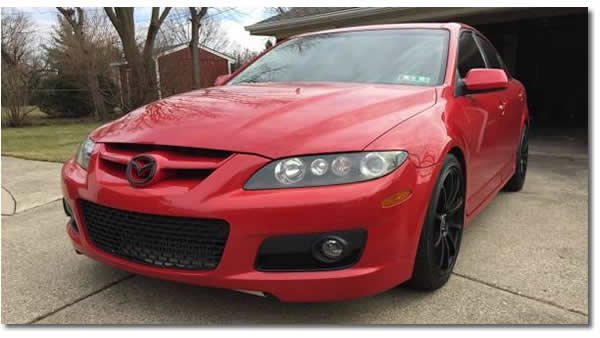 I have a 2006 Mazda 6 V6. The car will not crank. New Battery, Starter is good, as well as the alternator. When I try and start the car, there is no click to the starter/solenoid at all. I thought it might be the starter relay but those are fine as well, as they work in other spots. When I try and start the car with the lights on, the headlights do not dim. What could the issue be?