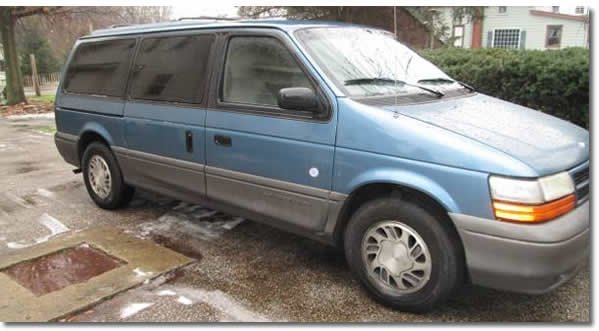 My 1994 Dodge Caravan 3.0 runs for an hour, chugs and poops out, and must sit (rest?) for another hour before it will start back up and run fine. if you hit the gas when it’s pooping out, it will immediately die. Been like this for over a year. I ask everyone ’bout problem, get a lot of laughs, but no solution or advice. please help…thx much, barb