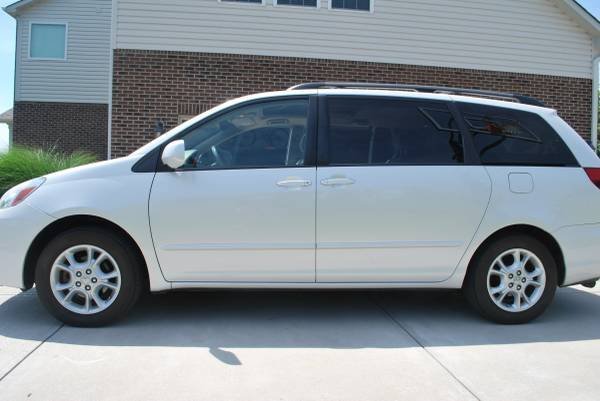 I have a 2005 Toyota Sienna Limited with Code P0705. I checked fuses, replaced neutral safety switch and still get codes. No reverse camera and reverse lights stay on. Can it be a beaker switch under dash and how and can this be fixed.

Thanks for your time, Kirk Asher

Sounds like the Neutral Safety Switch/Gear Selector may just need to be adjusted. 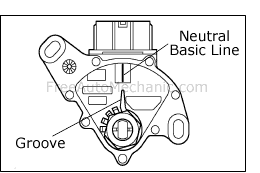 2. ADJUST PARK/NEUTRAL POSITION SWITCH ASSY
(a)Loosen the 2 bolts of park/neutral position switch and set the shift lever to the N position.
(b)Align the groove and neutral basic line.
(c)Hold the switch in position and tighten the 2 bolts. Torque: 5.4 Nm (55 kgf’cm, 48 in. ‘lbf)
(d)After adjustment, perform the inspection described in step 1.