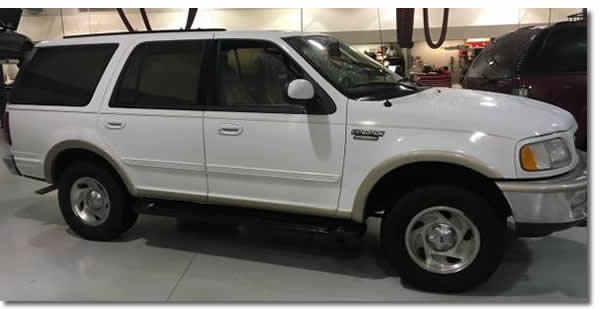 my car is stuck in drive and won’t shift

Are you saying the shifter will not move? Or the transmission will not change from drive?

Keywords:Expeditionmy car is stuck in drive and won't shift