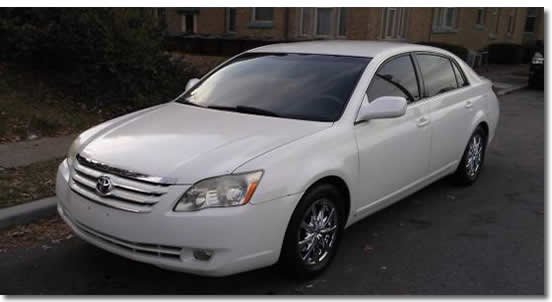 Sure, I have heard of this before. This can happen quite often with Autozone “reman” alternators. The good thing is Autozone will stand behind the part warranty but the bad news is they don’t cover the labor in most cases.

However the alternator may be just fine. It may in fact be a wiring harness issue or an electrical connection. With your vehicle being 10 years old it can have all kinds of issues. We will focus on the battery light being on. When the battery light is illuminated it is telling you the battery is not being charged. This can happen sometimes when the battery has an internal short. Luckily you have replaced it and know that is not the case here. It is still possible that the alternator could be bad but after replacing several in a row, I would think at least one of them was good. So that leaves us with the connections between the alternator and the battery.

There are 4 small fuses to check and 1 Large fuses to check(depending if you have the smart key option or not). Also 1 main fusible link. My guess would be the Main Fusible link is bad. These fuses are what I would check first. This is of course assuming there isn’t a bunch of corrosion on the battery connections or cables. Only after these fuses check out would I start checking the wiring harness and connections tot he alternator.

I will provide you with a wiring diagram so it may be easier to understand.