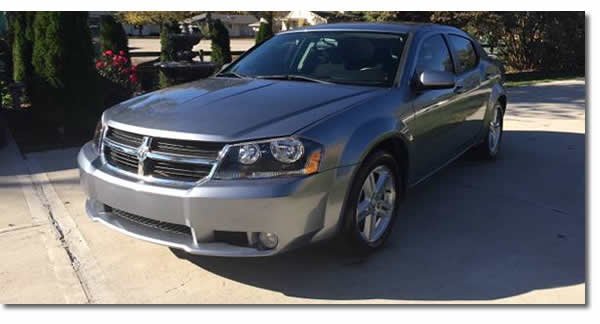 My battery and engine light came on last night while I was driving what could be wrong with my car?

The battery light indicates the battery is no longer being charged. Typically this means the alternator has failed. It may also mean the alternator belt has come off but a loss of steering is usually noticed as well if this happens. Since the engine light came on as well it may be an indication of the same issue. When the engines computer no longer has sufficient battery voltage it will not function properly. Having the computer scanned will show any stored trouble codes.