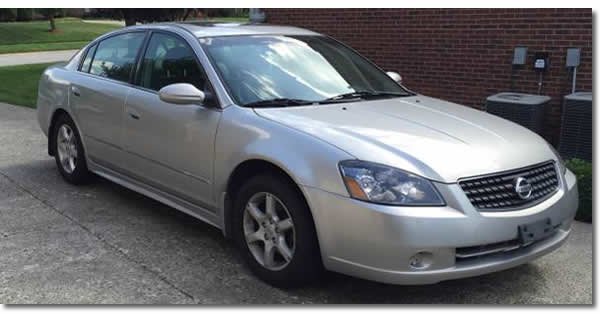 Car jerks on acceleration and deceleration

I got a Nissan Altima 2004 , 2.5L. When I let off gas the rpm drops quickly to 1000 and jump to around 1200 and again drop back to 1000.
Also the car jerks on acceleration and deceleration mainly from 1 to 2 or 2 to 1. It looks the
transmission has delayed shifting …
My engine mounts were weak because when I was changing gear from P to R ro N to R the engine used to jerk, I replaced the (except tranny mount) but now after a month I think the mounts are loose again and engine moves a lot.
Do you think the jerky shifting might be caused by a weak or broken tranny mount ? or it’s the solenoid or valve body issue? there is NO light on.
By the way, the jerky shifting is much more noticeable when I accelerate slowly, I don’t feel a jerk if I push the gas pedal with high rpm and high acceleration