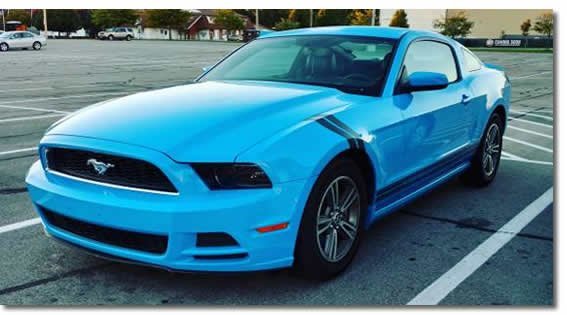 My clutch has a whining noise

My clutch has a whining noise when not engaged but as soon as I depress the clutch it spools down. Once the clutch is released it spools back up to a whine. Took car to dealership and they said the roller bearings are out and the synchronizers are bad. My question is if my car is sitting in neutral should my clutch be whining even if the synchronizers are bad? As for the roller bearings, wouldn’t it only make noise if the car was in motion or moving?

The whining noise is coming from the release bearing(throw out bearing). The release bearing is built as part of the Clutch Slave Cylinder. The syncros may be bad but the noise has nothing to do with it. Bad syncros would just make it difficult to go in gear and possibly pop out of gear.