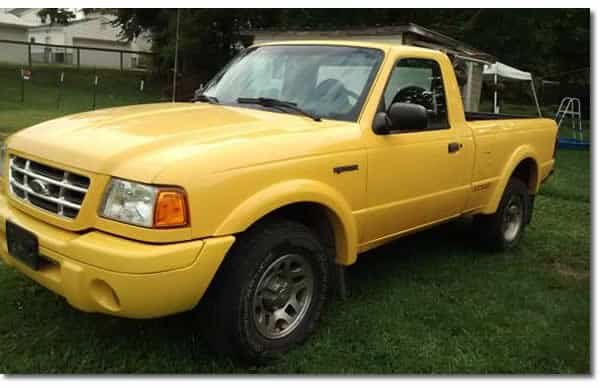 Diagnosed a bad throttle position sensor. Installed a new one. Ran great for about a minute. Went back to running rough. Installed another new tps. Again it ran good for about a minute. Then it ran rough again. With the voltmeter I confirmed I had good 12 volt power going in. On the third wire I confirmed a good ground loop. But on the signal wire it should read 0.9 volts on closed throttle and 5.0 volts on wide open throttle. It gave 0.3 volts closed throttle to wide open throttle. Could my signal wire be grounded somewhere? Or could my computer be fried? 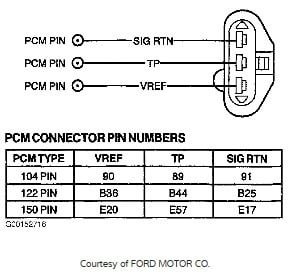 Testing for short or open in wiring harness