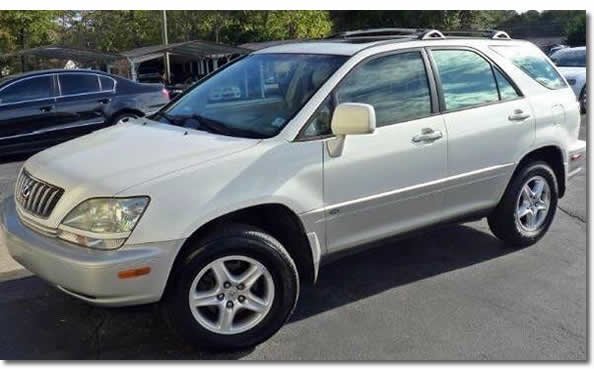 Headlights and fog-lights are inoperable.

The headlights and fog-lights are controlled by the combination switch. This switch signals the the Body ECU to activate the headlamp relay. The headlamp relay receives its battery power from a 50amp “Main Fuse” that is hot at all times. The fog-lights and headlights have separate relays along with DRL relays. I wouldn’t think all the relays went out at the same time. I would rather suspect the switch, the fuse or the ECU. You may use the provided wiring diagrams to help better understand the circuit.