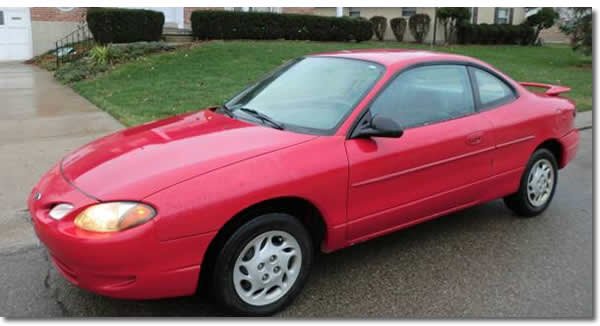 Loaned daughter my extra car and while driving on freeway it started acting up. Loss of power, roughness and when she got home car stopped after making loud clunking noise. I pulled out all four spark plugs and the #4 plug was badly damaged. It also appears that the #4 piston is not moving up and down when crankshaft is turned by hand. I can also see some debris is the cylinder. I checked the oil and found that the level is about one and a half times over the full mark, I am guessing about 10 to 12 quarts of oil is present, why I don’t know. Can this amount of overfill cause engine damage?

The extra oil wouldn’t be the cause of the engine damage you described. I would look to see if the coolant or transmission fluid is low. One of the two may have gotten into the oil. Otherwise the oil may have been added after the engine started to make noise as an attempt at fixing it. Either way the engine is toast and will need to be replaced.