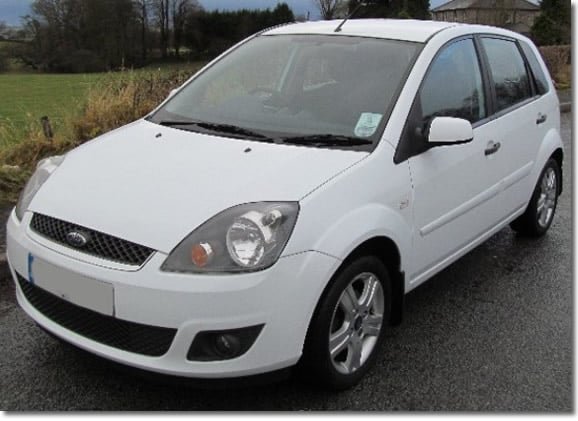 The engine cuts out while driving. It has done this several times at speeds ranging from 30mph to 50mph. The car usually starts straight away but recently has taken several attempts to restart. A fault finding diagnostic has recorded no faults. What could be the problem?

I recommend trying a different fuel station on your next fill up. Continue to drive until fault code appears.