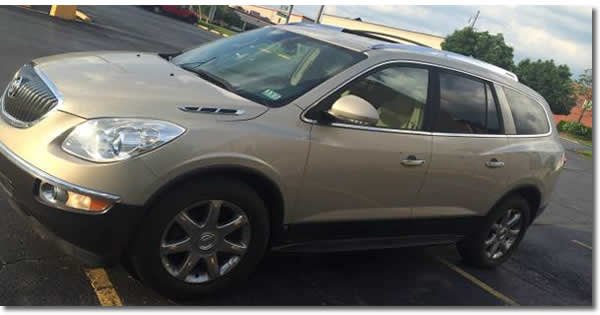 High beam and low beam headlight bulbs are separate. Labor time is 0.8 – 1 hour to replace headlight bulb. So you are looking at around $200 for parts, labor and tax.

When To Change The HID Bulb

The following symptoms are noticeable signs of bulb failure:

Input power to the ballast must be terminated in order to reset the ballast’s fault circuitry. In order to terminate the input power to the ballast, turn the lights off and back on again. Turning the lights off and back on again resets all of the fault circuitry within the ballast until the next occurrence of excessive, repetitive bulb re-strikes. When excessive, repetitive bulb re-strikes occur, replace the starter/arc tube assembly. The ballast will begin the start-up process when the starter/arc tube assembly is replaced. Repeatedly resetting the input power can overheat the internal components and cause permanent damage to the ballast. Allow a few minutes of cool-down time in between reset attempts.

Bulb failures are often sporadic at first, and difficult to repeat. Technicians can identify bulb failure by observing if the problem gets progressively worse over the next 100 hours of operation.

White light has a different color rating than regular headlamps. The range of white light that is acceptable is broad when compared to halogens. Therefore, some variation in headlight coloring between the right and left headlamp will be normal. One high intensity discharge (HID) at the end of the normal range may appear considerably different in color from one at the other end of the range. Difference in color is normal. Replace the arc tube only if the arc tube is determined to be at the bulb failure stage.