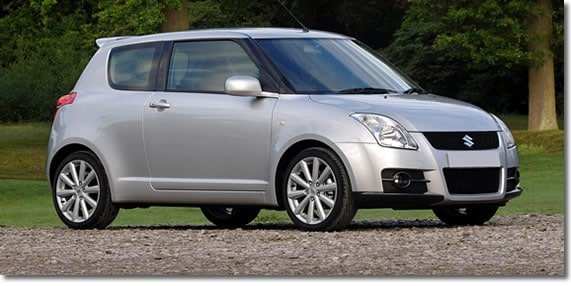 Is there any differences between the 2006 and 2011 models or are they exactly the same?

Although the engine on the sport model wasn’t changed until 2012 to the revised 1.6L.