I had an oil change the other day. Parked my car in the garage as usual, went to work the next day and there was a huge pool of oil on the garage floor. ( garage floor is stain free – did not have a leak prior to the oil change) I took my car back to the location and was told they think I have a problem with my valve cover gasket. Why wouldn’t my car have leaked any oil PRIOR to the oil change ???

Most likely the mechanic was in a hurry and didn’t clean up or properly install the filter or drain plug. It happens. Sometimes the oil filter gasket is left from the old filter and the new filter installed over it. This can create a leak. None of which would be done on purpose but easily overlooked. The most important thing would be that the engine oil still showed on the dipstick so as no internal engine damage would occur.

About the only way to prevent this from happening would be to learn to change your own oil. As this might not be for everyone, it is still an option for the future. I would also recommend going to a different shop the next time you chose to pay someone to change your oil.

How to change the oil 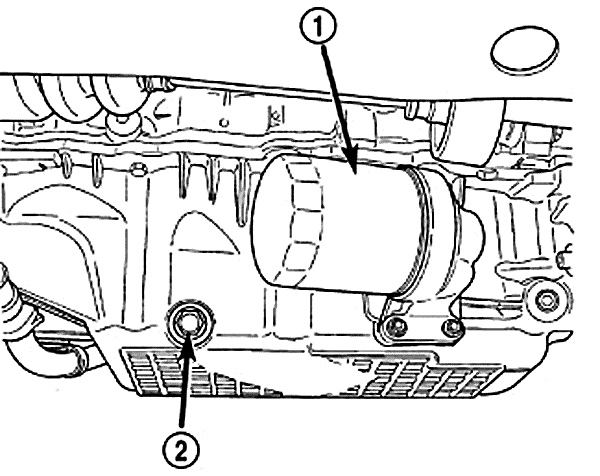