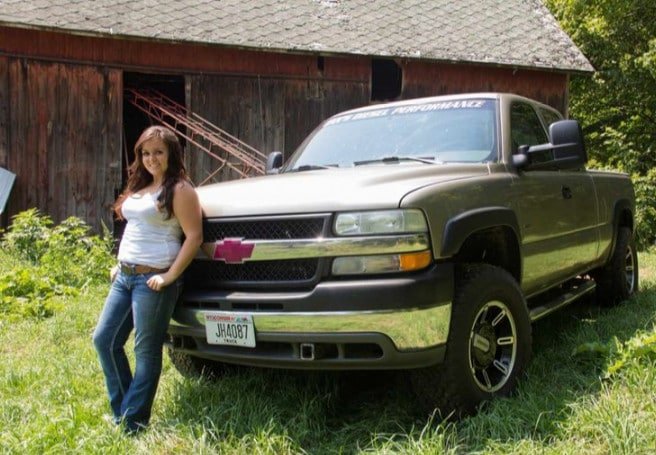 I installed a new transmission 4L60E the truck started before the work was done and started when it was done but know i cant get it to crank i turn the key on it dings dash lights up but nothing new starter new battery check for power to starter checked relays what am i missing????

The gear selector switch (park/neutral position switch) on the side of the transmission that was just replaced. Check the connector first to make sure it didn’t just come unplugged. Also you can try moving the shifter into neutral as a test to see if it is just not adjusted right. Also check the CRANK Fuse.

How the Starter Circuit works

Use the wiring diagram to get an idea of how the starter circuit works. Start at the Ignition Switch then down through the CRANK Fuse and then to the Park/Neutral Position Switch. Only after the park/neutral switch is placed into the park or neutral position will it allow the battery positive voltage to pass. Then it moves on to the Starter Motor Relay which activated and connects the starter motor with voltage from the IGN A Fuse to spin the Starter Motor.

Now it will be your job to locate at what point in that circuit isn’t getting battery voltage. Also the Starter itself requires a ground. Generally it is grounded through the mounting bolts. Not usually the cause of an issue but did want to mention it.