Software on the ECU was original Mercedes Viano 2014 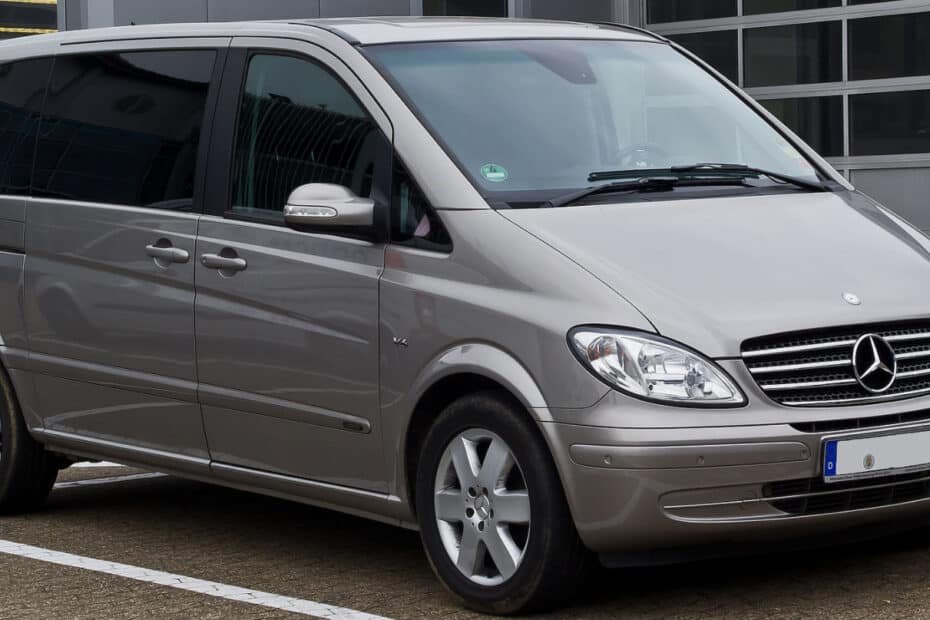 Had all my engine internals changed

I had all my engine internals changed so new engine. The car runs fine. Then I had a new dpf fitted new egr valve new egr cooler car run fine. I then decided to have vehicle mapped. So the map was no good. Got mapper to put original map back on run rough, bad idling, stalling etc. Mapper then put a green map on it. The vehicle run fine apart from 80 mph top speed, no kick down and 3000rpm max. So limp home mode. I got mapper to reinstall original map run rough again.

The technician said I need a new ecu a new dpf filter and a new pressure sensor cost £3180 and that might not fix the problem but its a starting point.

I don’t believe them

I think what they are trying to tell you is that the ECU ROM is fine but the RAM is faulty inside the ECU. But to be certain you could ask them. Anyhow, if you are not happy with the first opinion of the dealer you may take it somewhere else for a second opinion.

Are there any codes present?

I do understand your thinking. The car runs fine in limp mode. So as long as the ECU is not using signals from the sensors the car runs great. As soon as you allow the ECU to start using the the Sensors instead of the set parameter in limp mode, the engine runs bad. So if your mind is telling you the ECU is fine, replace the other components you need first and test it.