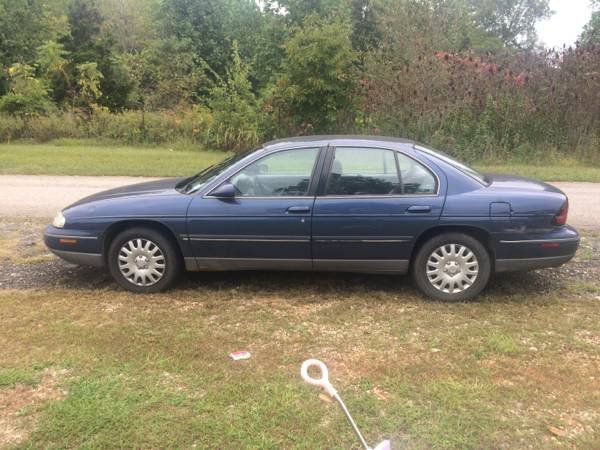 I hit a curb with my car and bent the front passenger side rim. A mechanic told me that the wheel table might be bent. When the wheel is installed it looks like there is a very slight angle from top to bottom. (Very slight!!) My question is, What is the wheel table?

A wheel table is just that, a table. 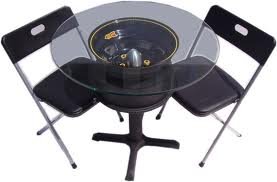 I would swap the two front wheels and see if the slight angle appearance follows the wheel. If it does, replace the wheel. If not, you may have a bent spindle, strut and or control arm.