We went to the car wash it ran and started just fine until we washed her. Went to pull out of washing station and got nothing but clicking. We pushed her to a position out of the way then we tried again and got nothing. We had a friend try to jump us but got nothing. There is power but not turning over. And after it sat for a while when we turn the key in the off position it makes a grind sound. We just recently replaced the back shock, brakes and windshield, and three out of the 6 spark plus only due the fact that we did not have the tools to get to the other three under the intake and plenum. We are changing the other three plugs as we speak but is there anything else that could be the problem? 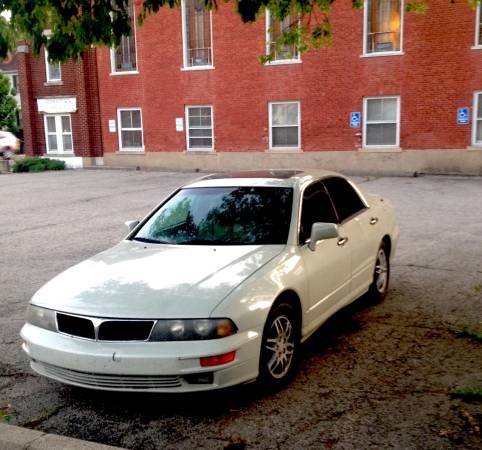