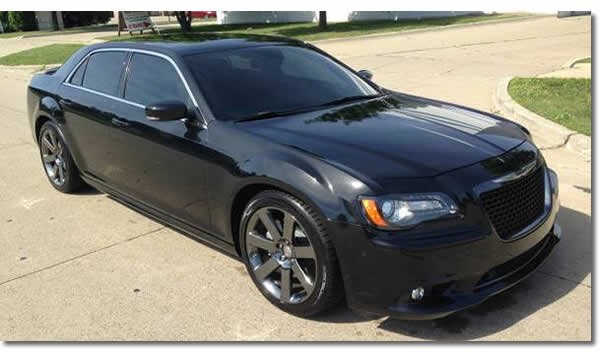 I’m in the market for another car. A Chrysler 300 to be exact. I’m not sure about their track record for dependability, and how often and what you usually have to work on them. I’ve heard that the 2013 and newer models have very few problems. Is this fairly accurate?

The earlier model 300, Magnum and Charger were quite similar. The 2013 model is a bit different. Being only 3 years old of course there would be less issues noted as they haven’t been around as long to develop issues and may even still be under warranty. I note some safety recalls and TSB’s for the transmission and alternator for the 2013 model. Any newer vehicle with less miles should have less issues beyond manufacturer defects. It looks like there were more issues with the AWD models as apposed tot he RWD models.