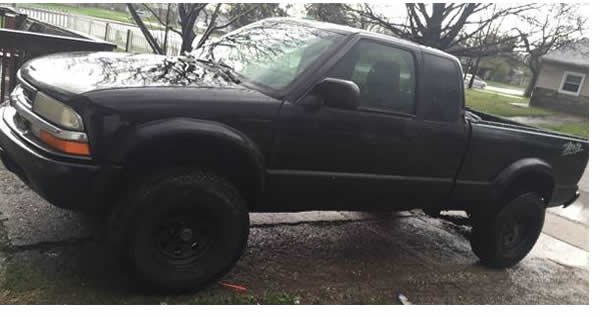 Thank you for adding as much detail as you could. This helps a great deal. Going over what you have done. A compression test was a good test to perform. However all cylinders should have been done in order to compare the readings. All cylinders should be with in 20 – 30 psi of each other. If not, that cylinder has an issue. Possible blown head gasket, burnt valve, etc. I do not think you have a compression issue though. I have seen the spider injectors cause some issues similar to this. It is possible to replace an individual one but would recommend replacing all of them if you are going to do that. This would be the most common cause. But noticing that once you change the intake is when the issue started, I would put it back stock and see if it corrected the issue. Then you know it was the aftermarket part or connections. If the intake hoses are loose the MAF sensor will give an incorrect reading and cause some odd issues. This is where I would start, put it back stock. Clear codes. Test and read codes if problem persists. If P0302 comes back or P0300, pull all spark plugs and see if any of them look wet. If they do, replace the spider injectors.