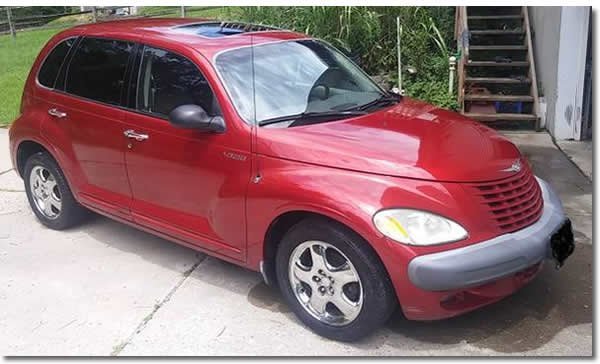 There is no reason to touch the mounts during an engine tune up. The spark plugs and ignition coils are mounted right on top of the engine and are easily accessible after removing the upper intake manifold.