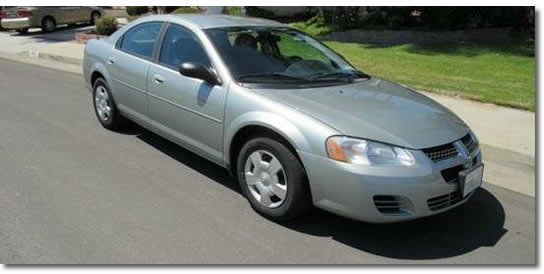 I have a 05 Dodge Status SXT four door automatic. Installed a new radio just happened to touch all the wires together. Now the radio sounds great. But now I have no power windows, no A/C, some panel lights and no backup lights. I have been told a thousand times it’s the IOD fuse but search everywhere truck hood inside under I need and need an image.

The IOD Fuse is located inside the left end cap of the instrument panel.

All vehicles are equipped with an Ignition-Off Draw (IOD) fuse that is disconnected within the Junction Block (JB) when the vehicle is shipped from the factory. Dealer personnel are to reconnect the fuse in the JB as part of the preparation procedures performed just prior to new vehicle delivery.