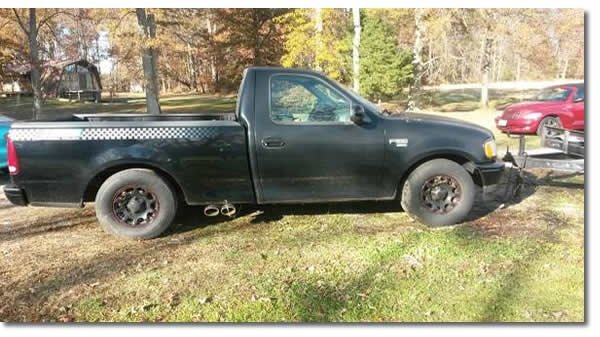 It wont start and sounds like its not getting any fuel! I think its the fuel pump but I was wondering if I should check the fuel relay first?

A quick test would be to spray some starting fluid in the air filter to see if it will try to run on that. If it does, then you know you are not getting fuel and the engine is getting spark. At this point you can concentrate on the fuel system.