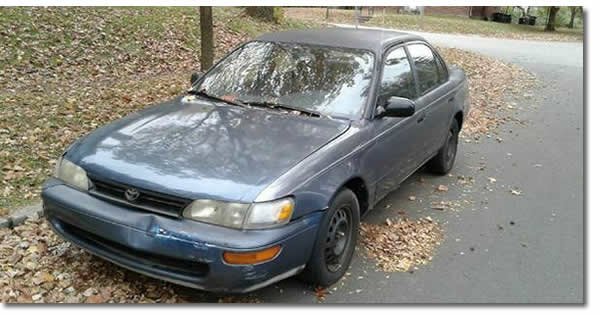 I have a problem with my car’s idling. Every morning the idling goes down instead of going up. What could be the cause of it?