Now these are my issues. There is a strange chirp noise if I put a little too much gas while releasing the clutch. Doesn’t happen all the time. After the vehicle has warmed up a bit, there is a squeak while releasing the clutch. And while driving slow in low gears. But this squeak is not existent while in neutral. This noise is also heard if I lift the car and turn the front wheels while in gear, but not heard in neutral.

The next issue, but I am unsure whether it is related, is when I accelerate I hear what I would say is a metallic rattling, sounds like a loose bearing noise, but is most apparent if I am say, in the wrong gear trying to accelerate, or while cruising in a higher gear. (I have been informed my transmission mount is a “little soft”, could this be the rattle?) and while slowing down with the clutch engaged with no gas.

If I rev the car in neutral or with the clutch disengaged, none of the above noises are apparent. There is however a slight moan at a certain rpm when the revs drop for I would say half a second – probably unrelated.

Any assistance would be greatly appreciated!

Second issue: May be related but might be a different part rattling around near the clutch release fork. If the release fork set spring has broken it might be the cause of all your problems. 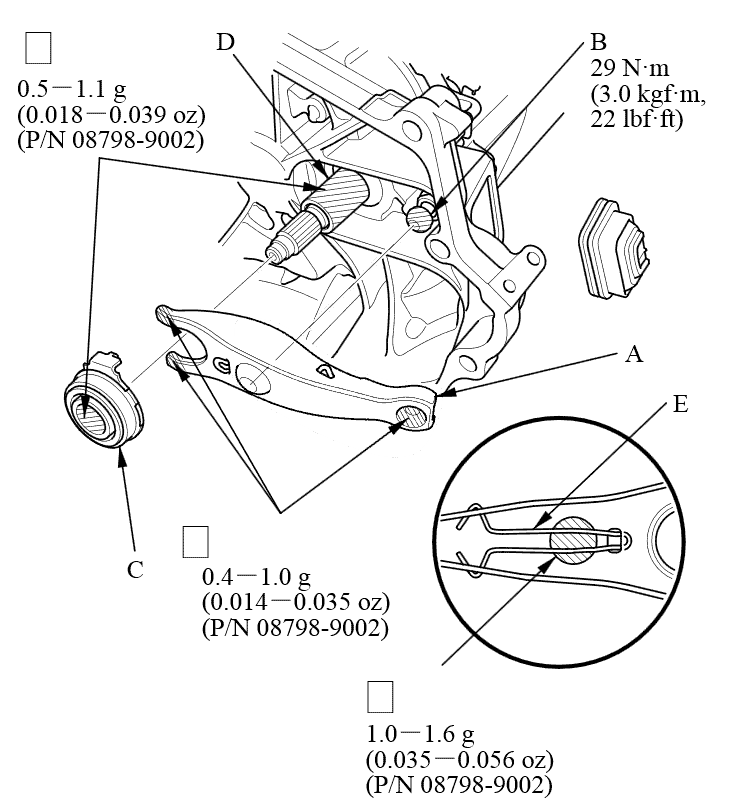